Pita is the western name for Arabic bread which Arabs call it also as Khobz ‘adi or Kumaj -a Turkish loanword, it is a leavened wheat flatbread which can be oval or round and different in size, in Arabic cookery almost all the Bread will be flat – even sweet ka’ak which became “cake” in English,the western loaf Breads are described in Arabic cookery as khobz franji which means french Bread becouse it was different as the main used Bread, also grilling whole animals was called Shewaa’ Franji means French Grilling cause normally animals where cut and cooked in pieces – and all this cultural mix came with the crusaders in the 11th Century – thou the latter took more comparing to the Rich Arabic cookery in those times especially.

in Arabic Cookery Pita bread is eaten in a variety of ways, it is dipped in sauces or broken up into soups like fatteh or Tharid, toasted pita is the basis for the peasant fattoush salad, Arais is pita stuffed with savory minced meat then grilled, Khubs Abbas in a type of pita where minced meat is incorporated into the bread dough before baking, more examples for flatbreads uses like Manakeesh which is a flatbread with toppings such as Za’tar and cheese, or Palestinian Musakhan with Onions and Sumac. 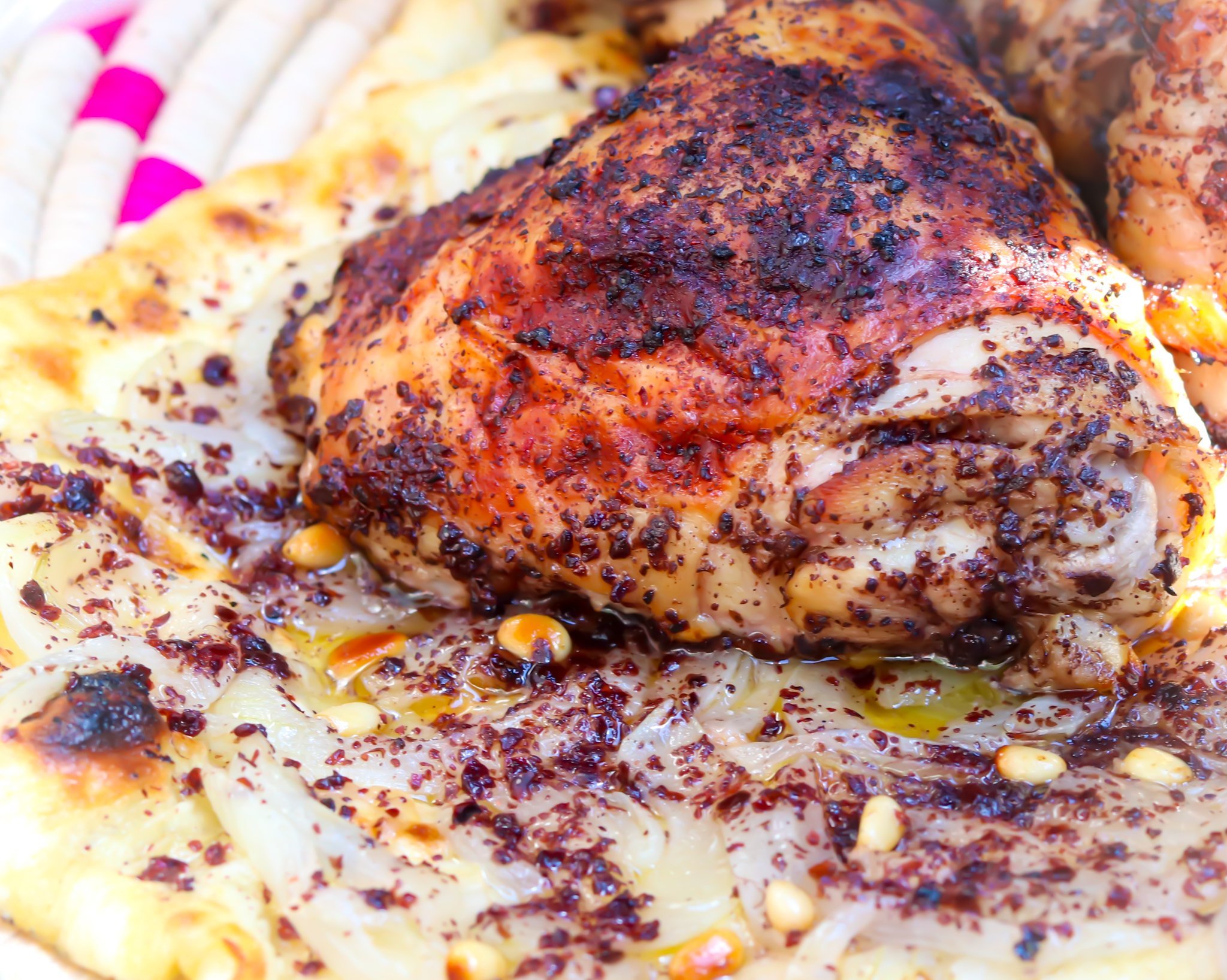 the word Pitta itself is driven from ancient Greek which then was used in other languages, Ben Yehuda was devising a modern Vocabulary for Hebrew he borrowed the name Pita from Romanian to refer to the Bread he found being made in Palestine with time it spread to N.Italian dialects and became known as Pizza – being totally affected by Arabic Culture and Cooking, Flatbreads where a basic also in Italian Cuisine thus calling the Italian version of Arabic Manakeesh– Pizza using a Greek word, Arabic culinary traditions, Tomatoes which came from the New World later on in the 16th Century this is what made pizza a special recipe by itself, although it is still a flatbread.
Share on Facebook Share on Twitter Share on Pinterest Share on LinkedIn 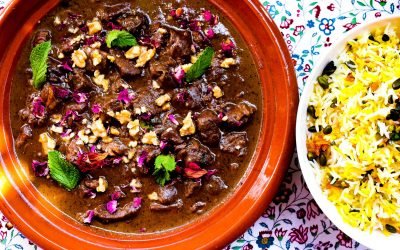 The Tears of Chios in the Sultans Kitchen

Give us a call or fill in the form below and we'll contact you. We endeavor to answer all inquiries within 24 hours on business days.
+49 1739852542
Contact@MideastMunchies.com